Terra Quantum is now 7 years old. Photographic excellence is our passion and the Earth, our interest.

Along with the current platform, TERRITORIES, we have launched the new one, LIFE. Our approach in terms of quality and concern about the environment stays the same.

LIFE will accommodate animal photography. An international, permanent jury will review each submitted image. We are grateful to Nick Brandt for agreeing to display in LIFE several images of his last and so important work: INHERIT THE DUST. 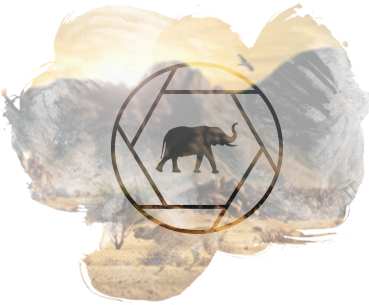 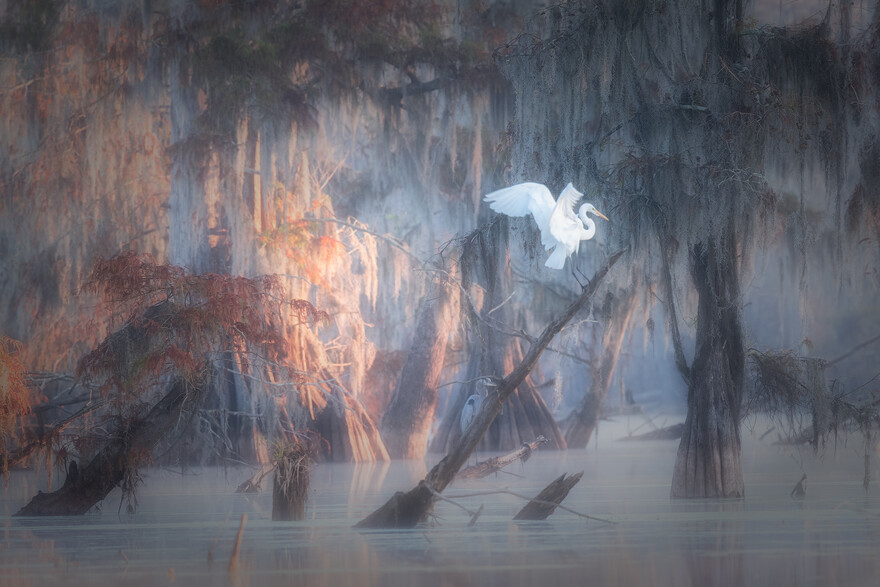 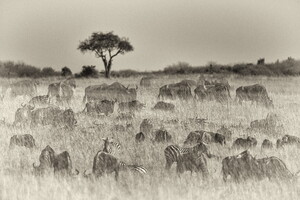 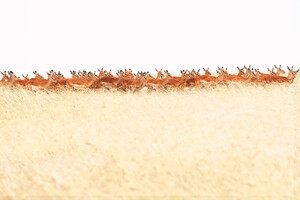 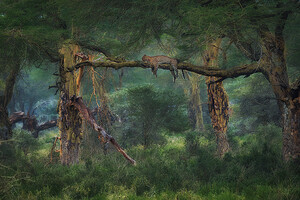 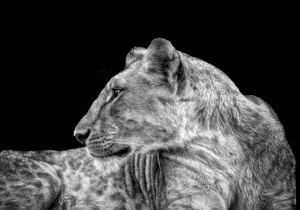 Look away
© by Lynn Emery
Kenya 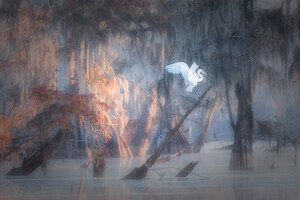 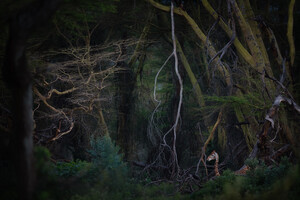 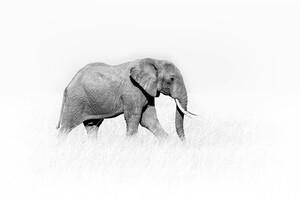 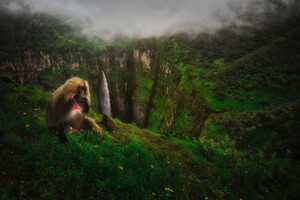 It is incredibly exciting to see how a potentially hostile and inhospitable place can become incr...

An Interview with Marian Kuric by Beata Moore
Nov 26, 2022

Marian Kuric was born in Slovakia in a small town of Lučenec. He is a member of the European Fede...

The image was taken in the Masai Mara on 3rd of August 2017. This lioness was sitting away from t... 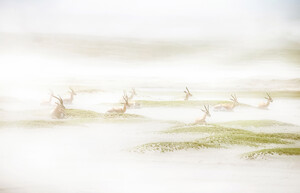 Selection of July 2022: The WINDSWEPT SCULPTURES by PANOS LASKARAKIS
Oct 04, 2022

The ‘Windswept Sculptures’ is one of my favorite scenes from Africa, taken in the Ndutu conservat... 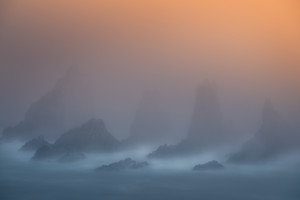 Art is about personal expression and the pursuit of photographic creativity is different for ever...

Selection of June 2022: The Ghost Wildebeest by Alessandra Meniconzi
Sep 10, 2022

The wildebeests after drinking in the waterhole in Etosha National Park, the Namibia’s foremost w...

See all the news

Wasteland with Elephant
© by Nick Brandt
Kenya
We are living through the antithesis of genesis right now. It took billions of years to reach a place of such wondrous diversity, and then in just a few shockingly short years, an infinitesimal pinprick of time, to annihilate that.
Nick Brandt - Inherit The Dust

It has become apparent that our planet and its wildlife is dying, victims of the human activity, pollution, maltreatment, environmental spoilage and litter. It seems that our world has two enemies: men and their indifference. If no actions are taken, the situation will deteriorate.

That’s why the work of Nick Brandt is so important - it is powerful and shocking. As a result, it makes us do more, not just talk. He has shown us two horrific realities: disappearance of human beings and the extinction of the animal life. We are so convinced of our superiority and intelligence, yet we ignore the fact that men will not survive without animal life. This is what Nick’s photos are showing with impeccable precision, exquisite composition and tremendous beauty.

Nick is far from being just a witness of environmental damage, in 2010 he co-founded with Richard Bonham, Big Life Foundation that employs hundreds of Masai rangers and protects 2 million acres of Wilderness in East Africa. With pragmatism and perseverance, they try to reverse the looming disaster.

We are grateful to Nick for agreeing to display several images on Terra Quantum. We fully share his engagement in the matter and support his objectives. By sharing his work, we hope it will reach a wider audience.

All the images here are to scale and not altered.